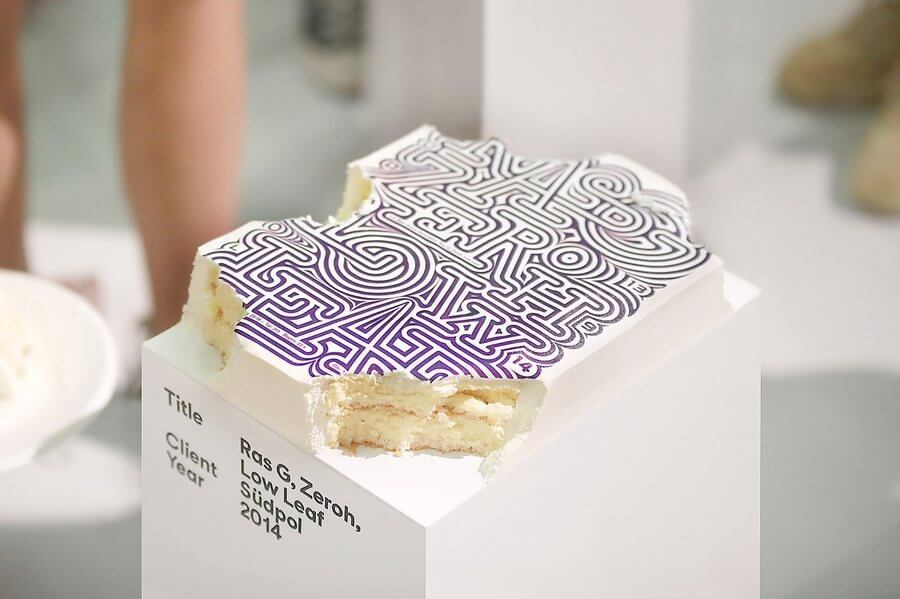 Studio feixen is a Swiss-based graphic design studio, they had to organize a poster exhibition in Hangzhou, China. But they didn’t want to do the typical poster display that everyone does.

So they came up with the idea to make vanilla, strawberry and chocolate flavored posters / cakes. So that those attending the exhibition had the opportunity to savor their favorite poster.

The idea arose when the studio had a cake made with a photo of one of the employees who would stop working at the studio. They found that it is very easy to print any design on cake.

Since the exhibition would be in China and the design studio is in Switzerland, the best idea would be to find a pastry shop in China that would make the cakes. They had to print the posters and the shape of the cakes should look like a column of leaves.

The idea was so original that everyone involved agreed to work together to create the exhibition. The members of the study worked remotely from Switzerland, they had planned to travel to China on the day of the exhibition.

But since the flight was delayed, the designers were a few hours late to the exhibition. So they couldn’t see the cakes with the posters printed on, because people had already eaten them. 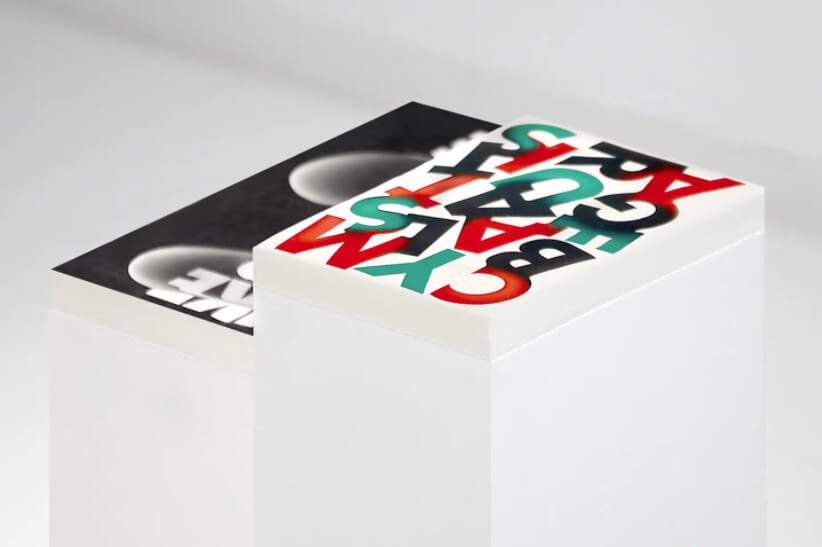 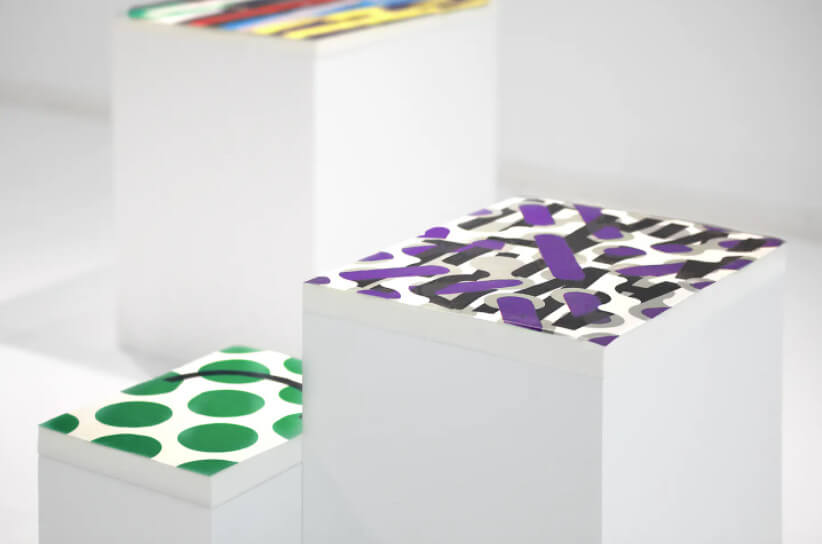 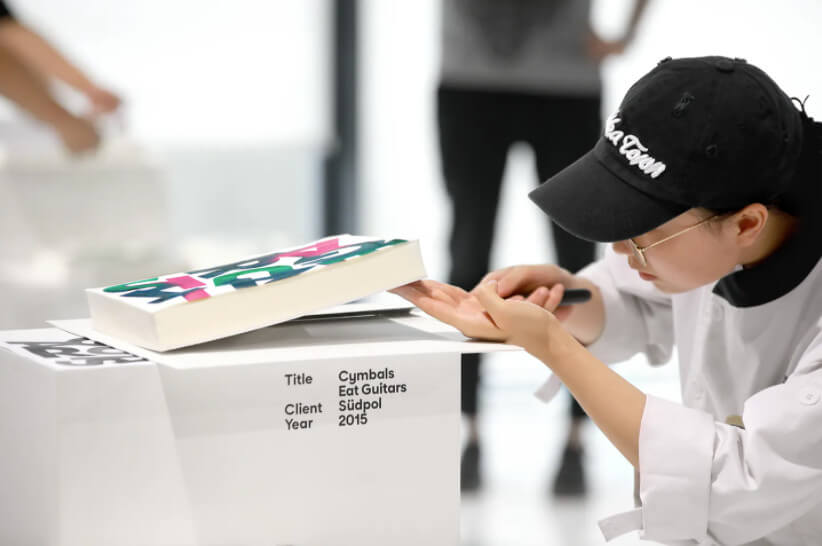 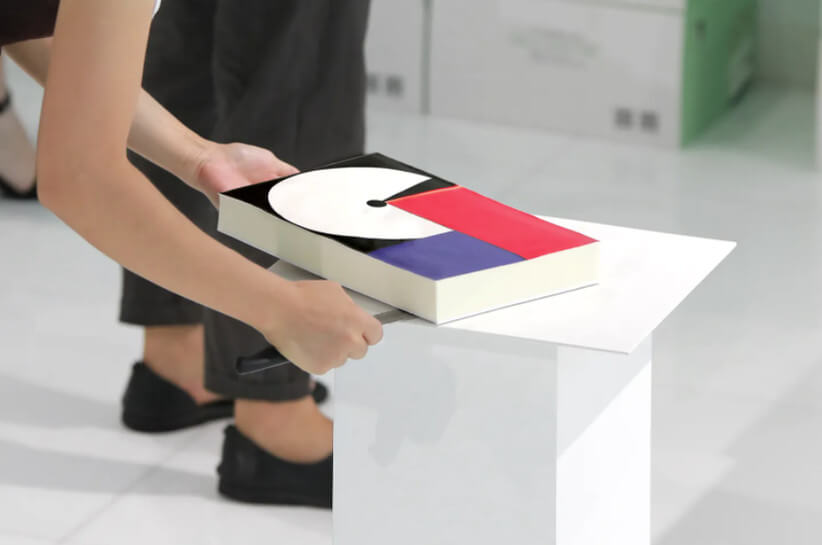 You can eat these posters because they are cakes

The designers say that if they had the opportunity to organize the exhibition again, they would do it inside a refrigerated space. Because the print on the posters melts and since the cakes have a white cover, you immediately notice the drops of edible ink dripping. 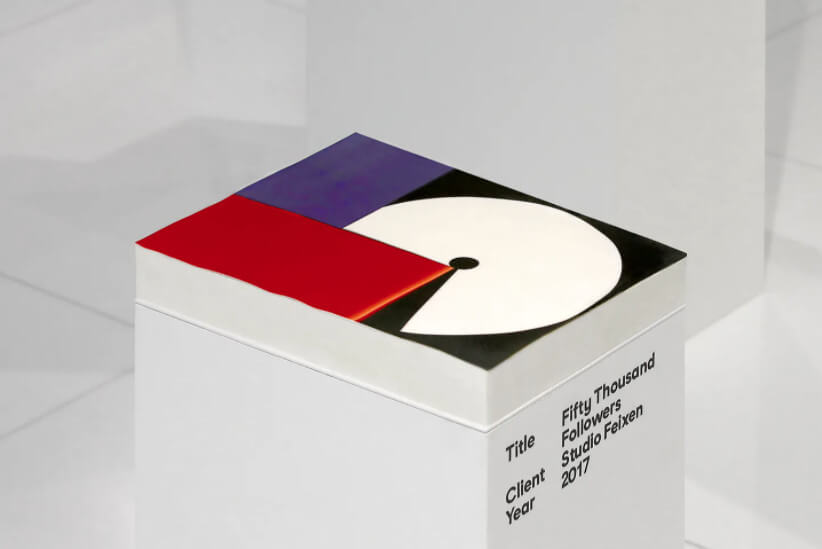 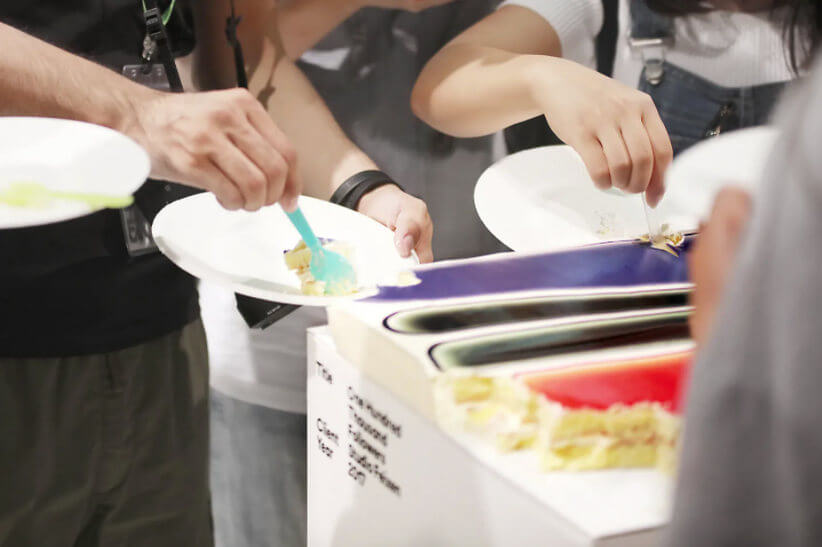 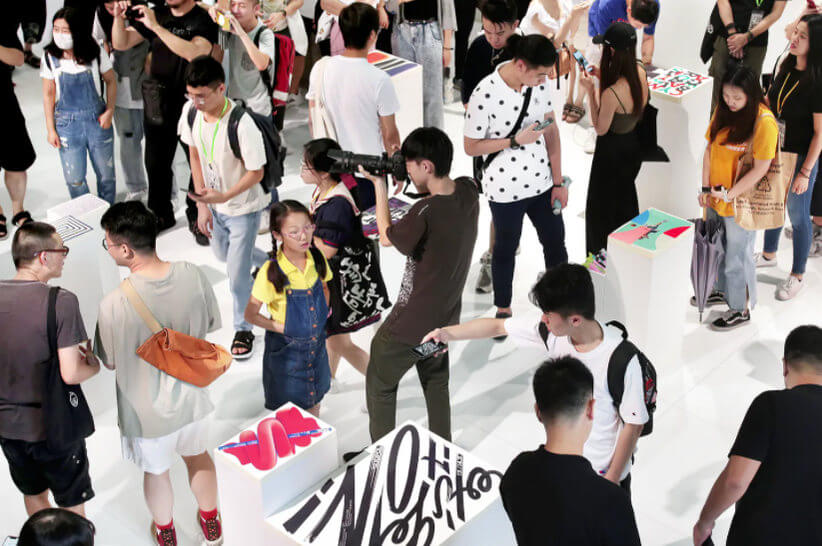 That was the only difficulty that the members of the design study encountered. Everything else was a resounding success, the idea and the execution is one of the most original and creative things I have seen so far this year.

I hope that many people will see this idea and copy it, I would love to go to a poster exhibition and take a bite out of the best design.

How do I stack panels in Illustrator?

Why is my brush tool not working?

How many hours does it take to learn Adobe Illustrator?

How do I resize my artboard?